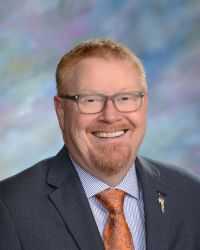 Tim Reed, a Brookings, SD native joined the BEDC as it’s CEO in the Spring of 2022. He earned his Bachelor of Science degree in Commercial Economics with a Computer Science Minor from South Dakota State University in 1988. Tim’s career started in Supply Chain Planning and Information Technology for 3M in Brookings. In 1998 Tim joined i2 Technologies as an Application Engineer for supply chain planning.

In 2004 Reed started a new career in College Development. During his time as the Development Director for the South Dakota State University College of Engineering, he led successful fund-raising efforts for three building projects and an endowed professorship.

Tim has served as District 7’s Representative to the South Dakota Legislature since 2016.  Before his election to the Legislature, he served in Brookings City Government for a total of 13 years, 8 years as Mayor.

During Tim’s tenure in city government, he led efforts to improve transparency, sustainability, and the entrepreneurial ecosystem and was a proponent of economic vibrancy. In 2012 he led the city’s effort to convince Bel Bands to select Brookings as the home for its new $36 million cheese plant.  President David Chicoine awarded Tim the SDSU Presidential Special Citation and Medallion to recognize his efforts in campus and community relations.  He was also awarded the Larson Family Tourism Champion Award in 2016. 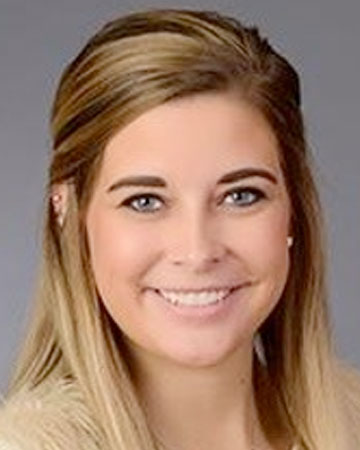